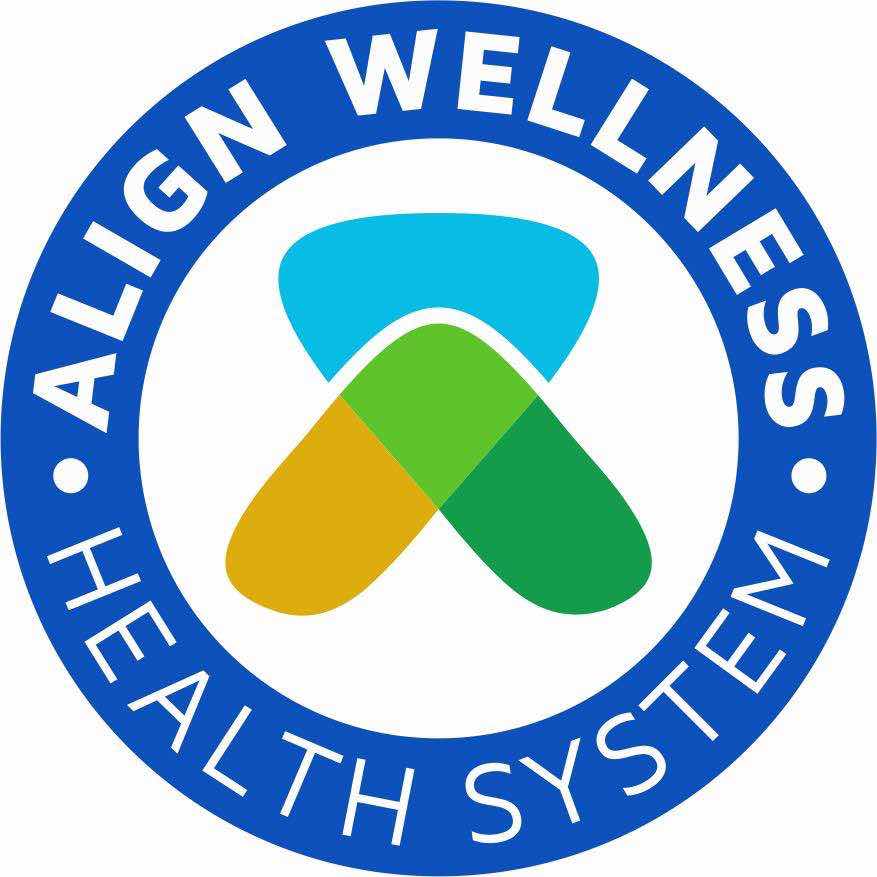 We Fix Bodies For Life 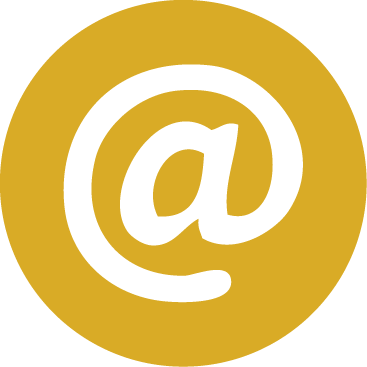 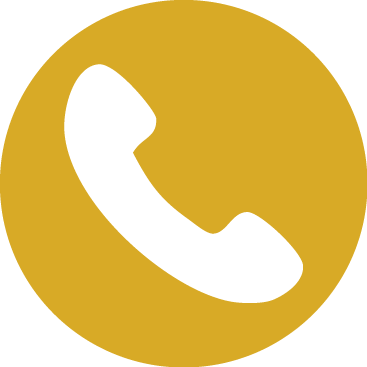 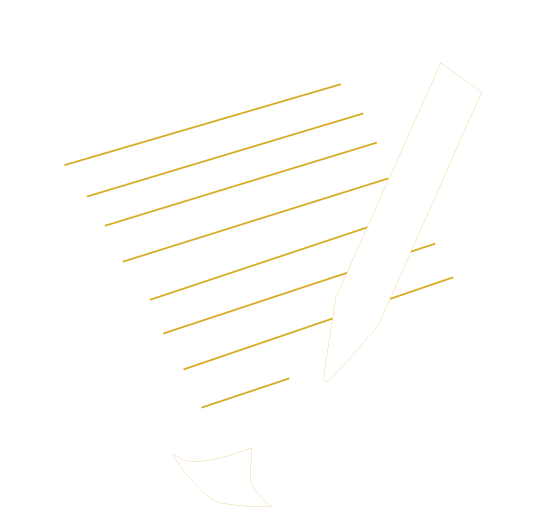 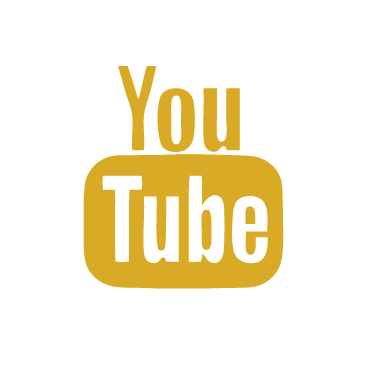 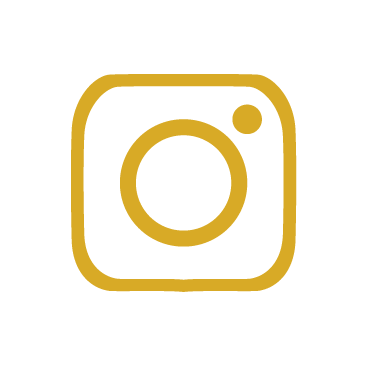 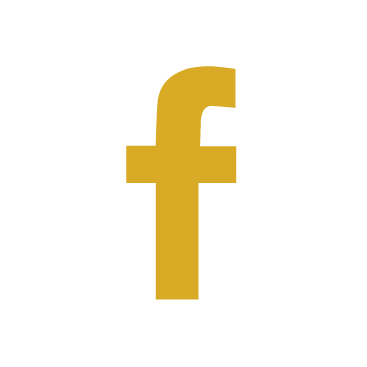 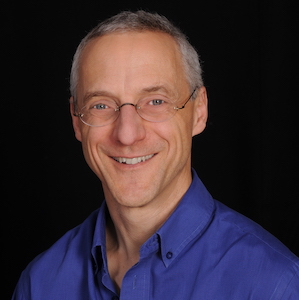 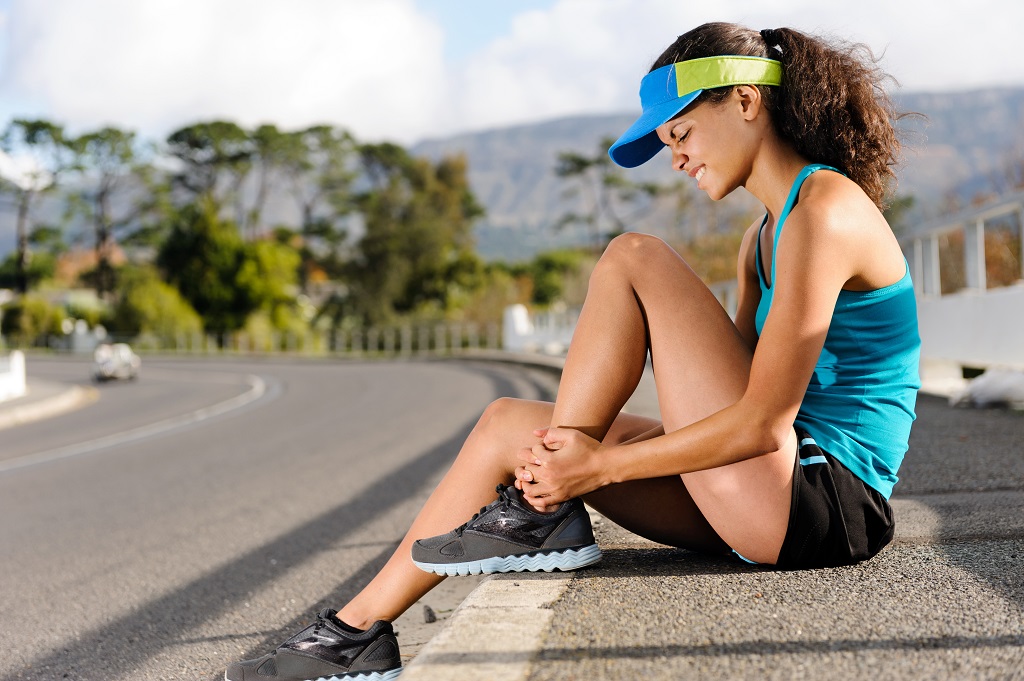 Plantar Fasciitis and other foot pains can last for weeks, months and years. However, with the right treatment of the actual cause of the problem it can be resolved much sooner than most people expect.

The key question is, "What is causing the plantar fascia/the foot to be irritated?"

There can be many things causing foot pain though most of them are linked and the cause is sometimes as far away as the person's neck. Other times, not so far away. Here's an example, if you grab the end of your finger with your other hand and twist, the finger being twisted will eventually hurt. It will sooner or later hurt somewhere closer to your hand where the pressure is the most annoying to you. The key here is that it won't hurt where you grab it.

The same is true throughout your body. If some part of you gets twisted up on the inside, the pain is eventually going to show up somewhere else. When that stress makes it all the way to a foot, well, the foot hurts. Most treatments think the foot is the problem. It IS the pain, but it is not the problem.